The 200MP image sensors that will be used in smartphones are Samsung’s most recent innovation. 200 million 0.56 micrometer-sized pixels can be packed into the new sensor, which goes by the name of Isocell HP3.

The new pixels are allegedly 12 percent smaller than the 0.64 micrometer-sized pixels that were initially used on Samsung’s earlier 200MP image sensors, according to the ZDNet report. The Isocell HP1 sensors, which were previously announced in 2021, are the predecessors.

Samsung was able to fit more into smaller spaces by shrinking the size of the pixels. According to the company, the new technology’s sizes were 20% smaller than those of its predecessor.

Upgraded Resolutions Are Available on the New Isocell HP3

The 8K videos can be captured “in the same field of view as a photo,” it was mentioned. The staggering high dynamic range feature, which can synthesize three frames simultaneously when a picture is taken, was also mentioned as being part of the newer technology.

To create clearer images, the three frames are taken with a mixture of dark and bright areas and high contrasts. The Isocell HP3 can add mid-ISO to the image to add details in addition to synthesizing low ISO and high ISO images.

According to reports, the image sensor offers pixel-binning that can support up to 16 pixels and 14 bits of data. This facilitates the ability of photos taken in the dark to absorb light.

Samsung declared that mass production of the new Isocell HP3 image sensors will begin this year. Which smartphone models will use the new technology was not specified by the company.

The new ISOCELL HP3 samples are already accessible for testing, according to Sam Mobile. Samsung may be able to take photos of higher quality thanks to the new technology without having to enlarge its sensors.

How Smartphones Can Be Upgraded by New ISOCELL Technology

Instead, the new sensors will be more compact than the older ones, making them better suited for use in smartphones. Samsung could maximize the use of its cameras without having to significantly alter their sizes by doing away with bulky cameras. 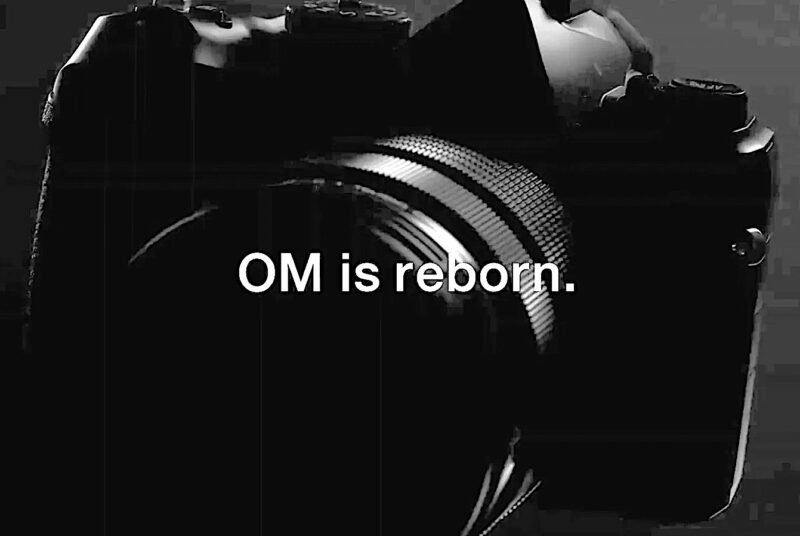 The long-awaited return of affordable mirrorless cameras appears to be continuing this year, according to TechRadar, with the…
Oladotun Olayemi
Read 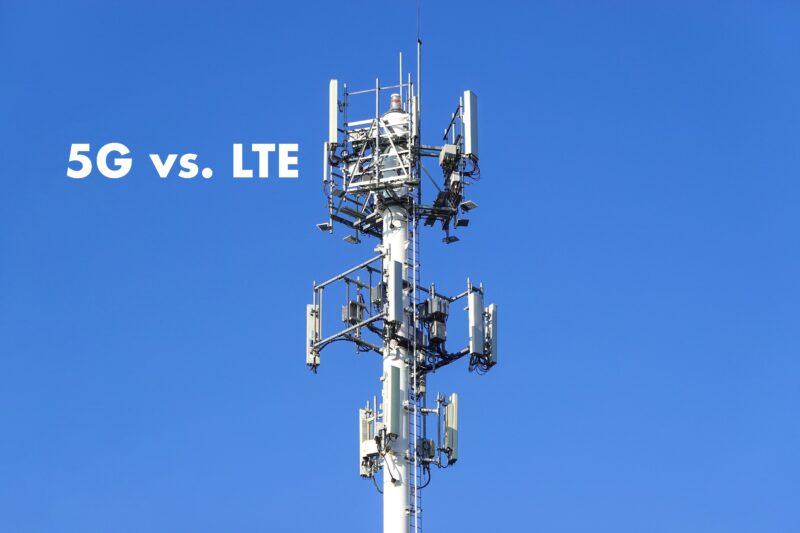 Last year, I was driving down a road near my home and noticed that one of the cell…
Unyime Anthony
Read 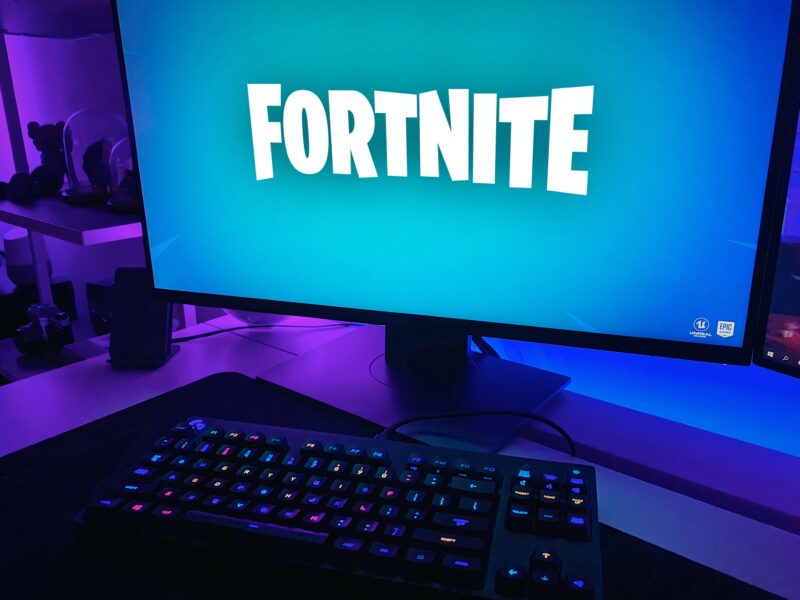 Nothing’s better than finding a great game that doesn’t cost you a penny. There are plenty of free…
Usen Ebong
Read