Nothing’s better than finding a great game that doesn’t cost you a penny. There are plenty of free games out there that offer hours of fun, and in some cases, you won’t even have to pay for DLC or in-game purchases. But if you’re new to PC gaming and don’t yet know your Dotas from your Warframes, don’t worry: we’ve put together a list of the best free games on offer to dive straight into the deep end.

League of Legends is a multiplayer online battle arena video game. It’s available as a free-to-play game on the PC and Mac platforms, and it has a large player base that continues to grow.

In League of Legends, you choose from one of over 100 champions (characters) to compete against other players in matches that last about 30 minutes each. You can play both as part of a team or alone; either way, you’ll gain experience points (XP) for completing objectives like killing enemies or capturing strategic points on the map. As you level up your account by gaining experience points, your character will get stronger, and so will his or her abilities.

If you haven’t heard of Fortnite Battle Royale, it’s a 100-player battle royale with a building mechanic. The game has a cartoonish art style, appealing to younger players.

The building mechanics set Fortnite apart from other shooters—players can build structures around themselves as they play and use those structures to create cover from enemy fire.

It is a sequel to Defense of the Ancients (DotA), a mod for Blizzard Entertainment’s Warcraft III: Reign of Chaos and its expansion pack, The Frozen Throne.

War Thunder is a free-to-play online game that lets you fly planes in historical conflicts. It’s not just a flight simulator, though: ground and naval battles are also available to play. War Thunder has it all if you want to go for the authentic military experience.

You can play on a PC or console (PS4 and Xbox One), so there’s a version for you no matter what system you have!

Star Conflict is a free-to-play space simulation game developed by Gaijin Entertainment for Microsoft Windows, Mac OS X, and Linux. It is set in a science fiction universe with classic space opera and hard science fiction elements. The game’s story revolves around an intergalactic war between two major factions: the Galactic Terran Alliance (GTA) and the United Trade Consortium (UTC). Star Conflict employs dynamic missions where players can choose to complete main campaign missions or side quests on their terms.

The developers have also provided players with several options to customize their ships, including different types of ship components like engines, weapons, armor plating, and more, to provide players with choices that fit their preferred playstyle while still allowing them room for experimentation; as well as perks called “skill points,” which allow players’ ships to level up by performing actions such as flying through asteroids or destroying enemies within combat zones on certain planets; these skill points can then be used on perks that grant bonus benefits such as increased damage output against specific enemy types or increased defense against incoming attacks from any direction (front/side/back).

Crossout is a free-to-play MMO action game where you build your vehicles and fight in PvP. You can also play with friends in co-op. It’s available on PC and consoles.

Crossout is a fun game to play with friends, as you can choose from more than 150 unique parts to build your vehicle of choice and then use it to destroy others’ creations in combat. The ability to customize vehicles opens up many possibilities, including motorcycles that are essentially giant buzzsaws driven by chainsaw-wielding maniacs!

Robocraft is a free-to-play MMO vehicle shooter where you collect parts for your custom battle robot. You can build everything from tanks to dragons and then take them into battle against other players online.

The vehicles in Robocraft vary from basic cubes to complex creations that look like something out of science fiction. They can be armed with weapons such as rocket launchers and lasers, crafted using resources gained through battles. Since the game is played on servers worldwide, it’s not uncommon to run into some awe-inspiring creations when you log onto Robocraft’s servers.

Robocraft features four game modes: Battle Arena (a deathmatch), Team Deathmatch, Free For All (FFA), and Survival Mode, where you must avoid being destroyed by AI-controlled enemies while collecting resources so that you can build more powerful weapons and vehicles to defend yourself against them.

Hearthstone is a free-to-play card game that takes place in the Warcraft universe. The game is available on PC, Mac, iOS, and Android platforms. This game was developed by Blizzard Entertainment and was released in 2014. The players take control of one of nine heroes to battle each other using cards with their unique powers and traits. There are more than 700 different cards in this game divided into nine classes: Druid, Hunter, Mage, Paladin, Priest Rogue Shaman, Warlock Warrior, and Neutral Cards.

The gameplay consists of two opponents playing their cards against each other, trying to reduce each other’s health points from 30 (heroes) or 20 (minions). At the beginning of the match, each player starts with 30 Health Points which cannot be modified during gameplay but can only be reduced by dealing damage through attacking enemy units or hero attacks directly with minions until they reach 0 HP before dying completely, which results in losing 1 point per turn whether it’s an attack or not anymore as long as there are no minions left alive on either side anymore

World of Tanks Blitz is a free-to-play multiplayer team game. It features up to 7 players in which you can take control of more than 150 armored vehicles from five classes: light, medium, heavy, tank destroyer, and self-propelled gun. The game is available on Android, iOS, and Windows 10 platforms, with cross-platform gameplay between them.

The battles take place on various maps across different seasons in autumn locations such as Prokhorovka or El Halluf. You can upgrade your tanks by unlocking new modules that increase their firepower or defense capabilities by spending gold earned during battles or credits bought with real money.

The number of players on each side depends on the selected map size: small maps have 5 v 5 matches, while larger ones accommodate up to 7 v 7 games (depending on how many teams are involved).

Warframe is a cooperative free-to-play game with a focus on co-op gameplay. Players take control of members of the Tenno race, ancient warriors who have awakened from centuries of cryosleep to find themselves at war on an interstellar battlefield. Digital Extremes develop the game for Microsoft Windows, PlayStation 4, and Xbox One.

The setting and characters in Warframe are based on those used in the 1995 Digital Extremes video game Dark Sector.

Play these great games for free!

The free-to-play (F2P) model has long been the mainstay of mobile gaming, but it’s also found its way onto consoles and PCs. And while you may think that these games are always inferior to their paid counterparts, that’s simply not true. Free-to-play games have come a long way from their origins in casual time wasters and simple “pay for power” mechanics, so don’t be afraid to give them a try.

We hope you found this list of the ten best free games of 2018 helpful! As you can see, these are some pretty awesome games that are entirely free to play. They are great for any type of gamer, whether you like action or not. We have also mentioned similar titles if they aren’t your cup of tea, so please go check them out! Finally, keep in mind that many people are still playing older versions even though newer ones may be available today because they don’t want to pay any money or subscribe to any services. 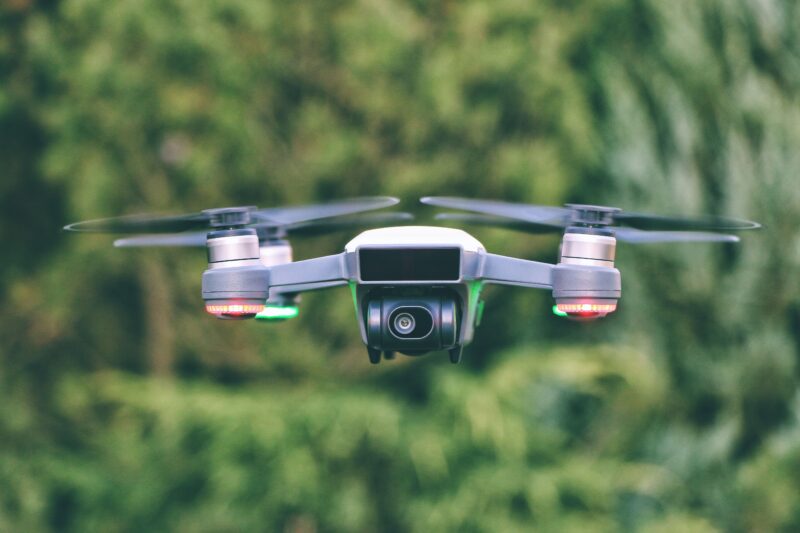 The Rise of Drone in Commercial Real Estate and Other Industries If you’re in the market for a baby monitor, these five will help you keep an eye on…
Usen Ebong
Read 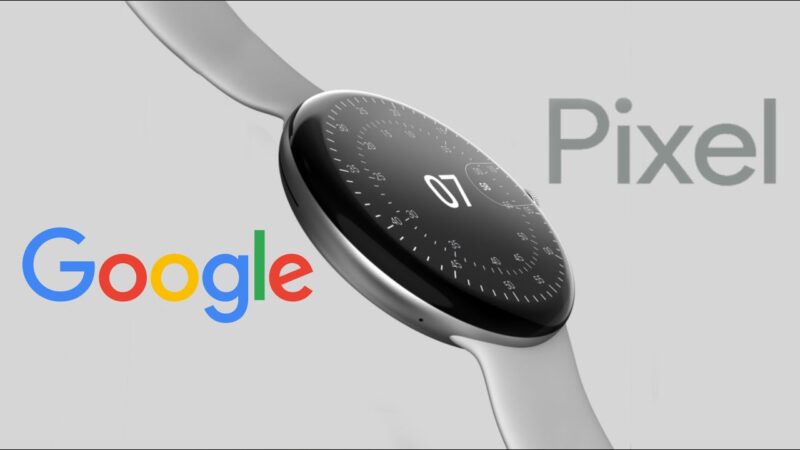