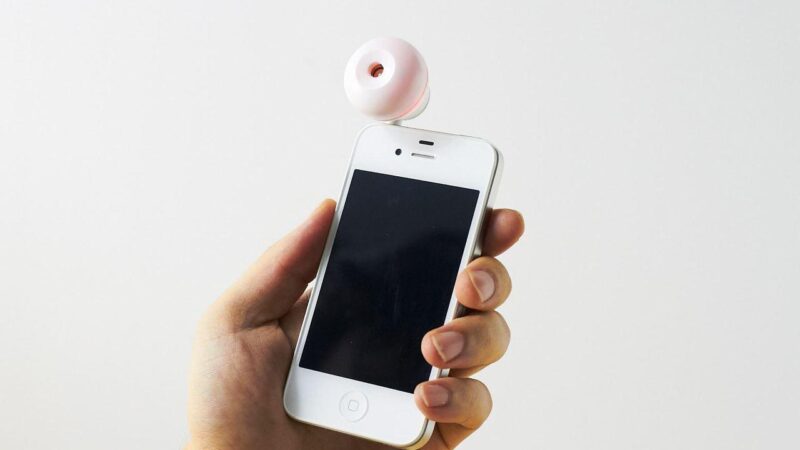 The world has been moving forward technologically for so long now that some of the inventions might seem rather unusual to most people. However, if you have a deeper look at the market there would be some other truly hilarious ones that most people would never imagine to exist.

Have you ever wanted to eat your favorite flavor of ice cream but felt like you had to keep your tongue in the same position the whole time? Simply taking pleasure in the sensation without any effort on my part. If so, this amusing device might be precisely what the doctor ordered for you. These revolving ice cream cones move the ice cream for you, allowing you to enjoy it without having to move any muscle—not even your boneless tongue—because the cones move the ice cream for you.

Have you ever considered getting even with your neighbors for all the noise they forced you to put up with? Then this bothersome grenade is making a significant reappearance. This device, in its most basic form, is a noise grenade that generates unpleasant sounds at high pitches. Use the initials “DTE” (Deafen Their Ego).

Matt Benedetto, the inventor of the had the idea to wow the rest of the world with this (choose your adjective) creation, which some people appear to consider to be outstanding. He came up with a funny solution to the problem of keeping your chopsticks within reach while preventing your Apple AirPods from falling out of your ears by transforming the AirPods into handles for the chopsticks.

Okay, your phone talks, so it must have a mouth, so pour some alcohol into it, says the cup that holds your phone. This novel product is a cup that incorporates a holder for a smartphone into its design. It comes with a straw holder in which you can place your phone while the cup is being filled with your preferred beverage. This enables you to see content on your phone while still taking pleasure in drinking your beverage of choice. Fancy.

This is a device for working on the muscles in your face called the Pao Fit, and it is supposed to tone those muscles. Even if it’s not, it certainly has the appearance of an antique instrument of torture. This wise old inventor must have pondered what it would be like to have Charlie Puth’s smile permanently affixed to one’s face.

Wow, those metal detector sandals are awesome! What is the mechanism behind this? How about you stand on one foot while raising the other above your head and smear mud on the bank customer? It is absolutely accurate that work in security will become increasingly demanding in the future. This sandal is equipped with a metal detector that wraps like a bracelet around the wearer’s leg and secures with a buckle. It would be understandable if it could identify important metals in the soil, but the inventor in question didn’t want to miss out on the opportunity to be in the same room as Iron Man.

A smartphone can act as a scent diffuser, which, contrary to popular belief, is an excellent tool for not only improving the overall ambiance of a place but also eliminating any offensive odors that may be present. This innovation makes use of an application to diffuse a fragrance into the air around you in order to provide you with the odor that you have selected. When you think about it, it’s kind of funny to picture your phone with a nose.

Behind the scenes, a pout would appear to be just as dramatic as the lip stretch if you were to take a picture with an inside selfie stick. This type of selfie stick is typically employed by medical professionals and those who have taken all of their pictures of their gorgeous exterior selves.

These selfie sticks can be used to capture photographs of internal areas such as the nostrils, the inside of the mouth, the ears, and other places that angels fear to tread; nevertheless, it is important to remember to sanitize the device before using it.

At this juncture, we should expect it to pour chuckles and grin-stones. This umbrella is also capable of performing a few more tasks, such as alerting you if you have lost track of it or leaving it behind inadvertently.

The exchange of data with other intelligent umbrellas for use in cloud computing in order to produce reliable weather forecasts and predictions.